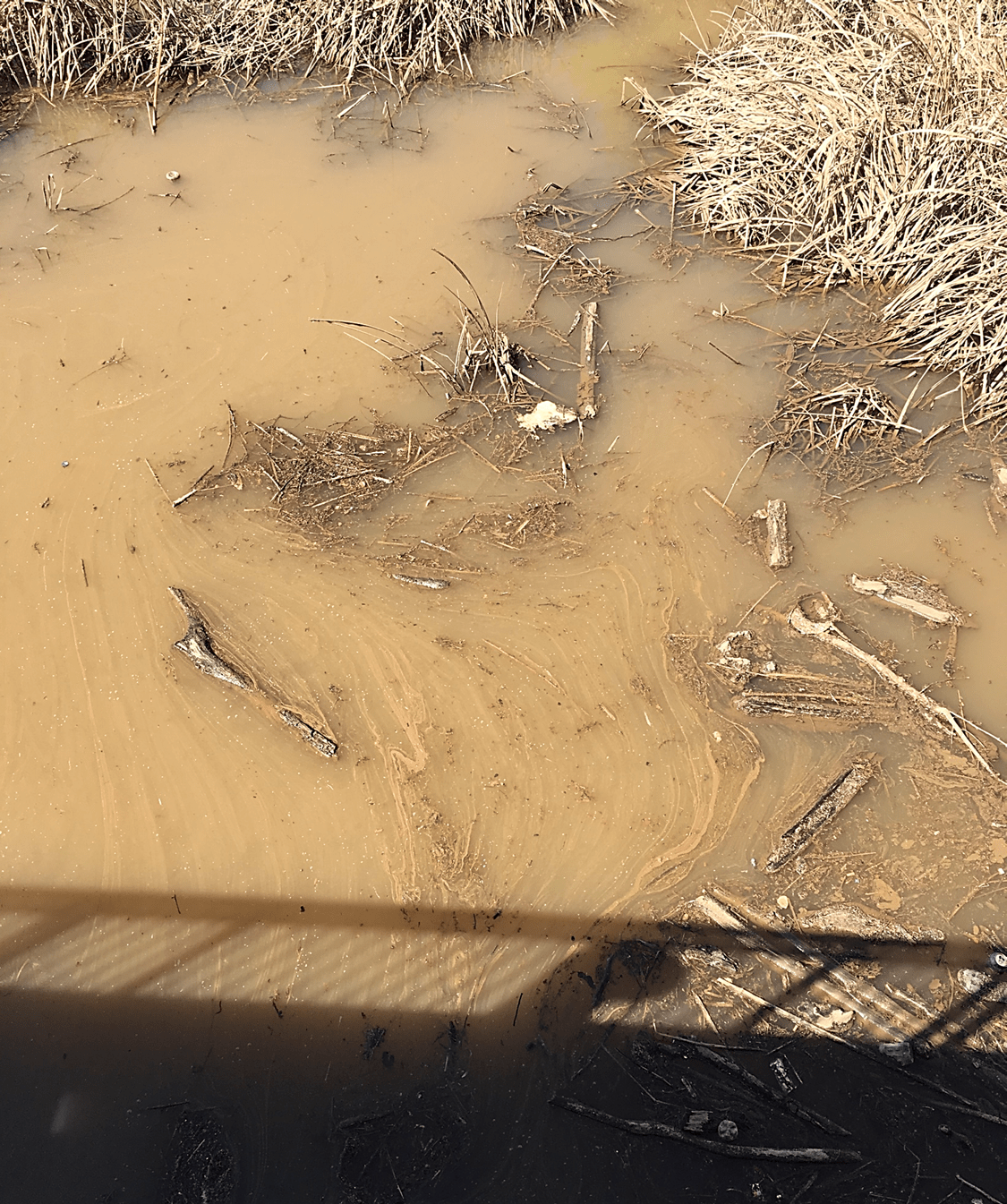 No – These unnecessary pipelines would cause unavoidable harm to waterbodies and the environment.  Even if the process of permitting the pipelines was not merely a rubber stamping by the regulatory agencies, the Atlantic Coast (ACP) and Mountain Valley (MVP) pipelines cannot be constructed without causing permanent detriment to water and environment.

The ACP and MVP are projects of unprecedented magnitude:  massive 42-inch diameter pipelines that will traverse hazardous terrain that has never been used for such projects.  These pipelines will also cut through forests, including public National Forests; cross more than a thousand waterbodies; and result in the blasting away of almost 40 miles of mountaintop.  They will threaten endangered species, fragment vital habitat, and contaminate the drinking water sources of countless citizens with disproportionate impacts to communities of color, Indigenous communities, and low-income communities.  [More on the impacts to water quality can be found here.]  The ACP and MVP, which have been proven unnecessary for meeting energy demands, will destroy a highway-sized swath through hundreds of miles of land and water – the resulting harm cannot be undone, no matter the measures taken to preserve the environment.

Additionally, the ACP and MVP would contribute to climate change by producing emissions equivalent to 45 coal-powered plants (despite the pipeline companies claiming that fracked gas is “cleaner burning”).  This contribution to climate change will be compounded by the loss of forest, whose trees are crucial for sequestering climate change-causing carbon from the atmosphere.

Take the Federal Energy Regulatory Commission (FERC) for example.  FERC is the agency tasked with issuing federal approvals for pipelines, including the certificates of public necessity that allow for the use of eminent domain.  The agency has rejected only 2 out of 400 permits since 1999, and has long been pervaded by individuals with ties to the oil and gas industry.  FERC’s approval of the ACP and MVP despite a lack of public necessity and inevitable environmental harms is an illustration of industry’s influence over the agency.

The Virginia Department of Environmental Quality (DEQ) is a state agency also tainted by corporate influence.  DEQ has historically sided with industry, especially Dominion Energy, the primary owner of the ACP.  An example of this is DEQ’s lackluster oversight over Dominion’s mishandling of toxic coal ash.

The head Director of the DEQ, David Paylor, has received thousands of dollars’ worth of gifts from Dominion Energy, primary owner of the ACP.  Paylor’s and the DEQ’s cozy relationship with Dominion shows in the agency’s actions throughout the pipeline permitting process.  Here are a few examples:

·        In April of 2017, the DEQ announced that the agency would require permits for each individual waterbody crossing for the pipelines after performing a site-specific analysis of every water crossing.  In May 2017, presumably because of outside pressure from the pipeline companies and those under the companies’ influence, the DEQ backtracked and decided to go with the Army Corp of Engineers’ Nationwide Permit 12 instead.  This is a blanket permit that would not examine every water crossing – it is woefully inadequate for projects of the magnitude of the ACP and MVP.

·        DEQ officials held regular meetings for years with the pipeline companies, EQT and Dominion, while they held only five meetings with the public over a one month public comment period.  Despite this, the DEQ received close to 20,000 comments, overwhelmingly in opposition to the pipelines, and hours of expert testimony that proved the water quality measures submitted by the pipeline companies were incomplete and inadequate.  The DEQ still recommended that the State Water Control Board (SWCB) approve the pipelines’ water permits, and in turn, the Board issued conditional certification for the pipelines.

·        The DEQ did not allow for public comment on new water quality plans submitted as part of the certification conditions required by the SWCB.

·        The DEQ’s website, which provides the avenue for public comment, conveniently went down after the SWCB voted in April of 2018 to open a public comment period to revisit the need for site-specific waterbody analysis over the Army Corp of Engineers’ Nationwide Permit 12.  Because the website was left down for so long, the DEQ has forced the SWCB to postpone their meeting on the issue all the way to August, which will be after some of the Board members terms have expired and after a considerable amount of damage will have been done during construction of the MVP.

·        The DEQ has ignored the failures of water quality measures already occurring during construction of the MVP and has not used its authority to stop work on the MVP despite 300+ violations that have already occurred, ongoing violations still occurring, and MVP being under criminal investigation.

The DEQ continues to refuse to use its full authority under Section 401 of the Clean Water Act and under a state law to stop work on the pipelines despite an overwhelming amount of evidence proving the pipelines would be public health and environmental disasters and ongoing violations.  The agency also ignored the wealth of comments submitted proving the insufficiency of the Nationwide Permit 12 used in the water quality certification process.  The DEQ then misrepresented the comments to the State Water Control Board, which failed to revoke the 401 certification permits at its August 2018 meeting and March 2019 meeting despite it having the authority to do so.

The DEQ also recommended that the Air Pollution Control Board approve the permit for the ACP compressor station in Buckingham, slated for the historic African-American community of Union Hill.  At a hearing on the air permit on November 8-9, 2018, the Board echoed the concerns of a wealth of comments documenting the harms of the compressor station, and the Board decided to defer the vote.  Governor Ralph Northam decided to terminate the terms of two members of the Air Pollution Control Board, and he did so only after the Board pushed back against approving the permit and before the Board could make a final ruling on the permit.  The Governor claimed that the Board members’ terms were up and he had simply found replacements, but this is negated by the fact that it is common practice to allow Board members to serve beyond their term limits (as described in this article); and the fact that it had been years since one of the selected replacements for the terminated Board members had submitted an application for consideration.  Northam’s decision is a blatant participation in corruption and interference of the regulatory process in order to push Dominion’s interests; an open support of the environmental racism involved with the ACP; and a danger to both our environmental safety, which is supposed to be guarded by citizen boards like the Air Board, and our democracy in Virginia.

It is clear that both FERC and the DEQ have abdicated their responsibility to protect the public.  The pipelines, which are proven not to have a public necessity but instead are for private corporate gain, will cause irreparable harm to communities, water, and environment.

Governor Ralph Northam has refused to take a stand against this abuse, presumably due to the hundreds of thousands of dollars he has received from the pipeline companies, Dominion and EQT, and due to the overwhelming influence of Dominion and industry over our government as a whole.

3 thoughts on “Won’t regulatory agencies make sure the ACP and MVP are built with minimal impact to water and environment?”